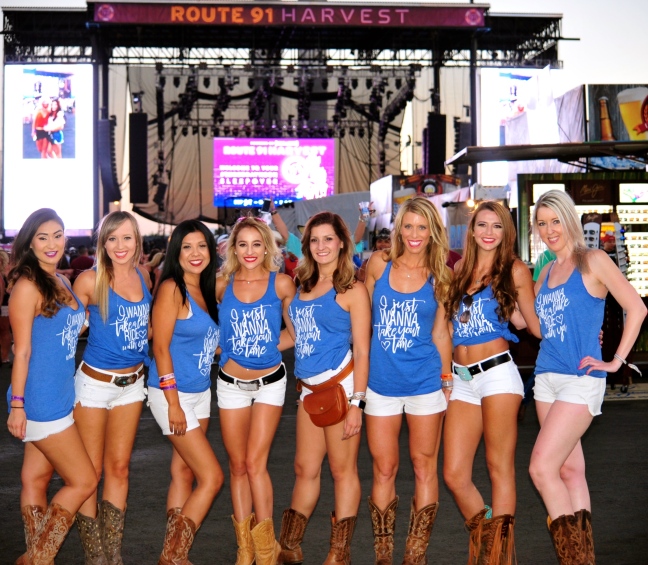 It took me a long time to write this post.  It took me even longer to give the ok to publish it on our site.  The one year anniversary of Route 91 was a bitter sweet moment in our little publication’s history.

We attended* Route 91, met hundreds of people throughout the weekend, left an hour before Jason Aldean took the stage and heard about the shooting as we never crossing the desert back to California.  We thanked God that night and every night since then, because of the “What if” scenarios.  But since that time we have met attendees, survivors, victims and family and friends of the 58 victims that we lost.

The weekend before the one year anniversary was spent finishing what we started.  We watched Lauren Alaina, Luke Combs and Jason Aldean at Five Points Amphitheater in Irvine, CA.  We met dozens of Route 91 Survivors, listened to their stories and shared more than a few drinks with friends I had only talked to on social media.

The country music community has been very supportive of survivors, victims and their families.  Most venues and music festivals have added security to ensure the safety of their attendees.  Many of the survivors that we have spoken with tell us that the added security measures make them feel more comfortable when they attend concerts and although they are mindful of their surroundings at all times, they can breath a little easier knowing that they are being protected.

As the anniversary came and went, we were reminded of the 58.  We prayed for the survivors and we were thankful for how the country music community has responded to adversity.  As with any event of that magnitude, people will not forget, although many may move on.  We will always remember the tragedy, the victims and the families, but we will also remember the acts of bravery, the community and the family bond that was forged that night and we will continue to be, Vegas Strong… Country Strong!

*Although we did attend Route 91 weekend, we were not there during Jason Aldean’s set. We do not consider, nor call ourselves, survivors or victims.  We were attendees that weekend and we are Route 91 family and supporters.