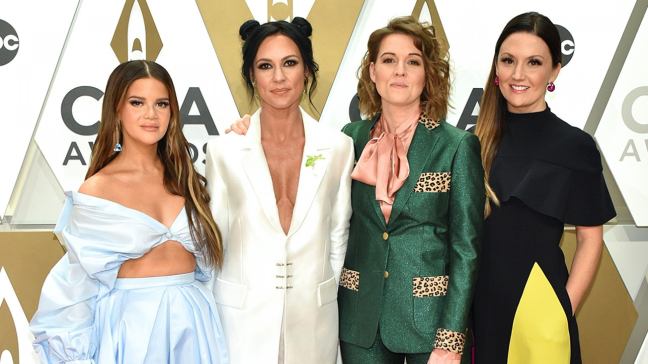 For more information on these badass women, check out https://www.thehighwomen.com/